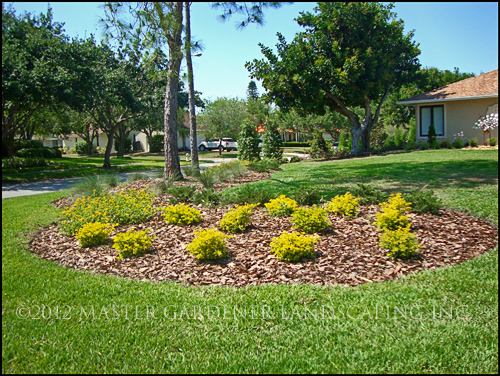 I am convinced that if the statesman Benjamin Franklin were to coin his famous saying on inevitability today, he would have declared “In this world nothing can be said to be certain, except death and taxes…and weeds.”

With the next few posts I hope to bring a practical view on the subject of weed control from the perspective of someone who has spent more years than I care to count in the field dealing with customers’ weed concerns and literally waging war on weeds.

What is a weed?

First off I want to establish what, in my opinion, a weed is. I’m sure there are many definitions but to me a weed is any plant whose characteristics conflict with the purpose and appearance of a given area. For example, many times I’ve seen where a lone Sabal palm volunteer has grown, been trimmed, and allowed to remain and grow to maturity. This was likely because it happened to grow in a spot where it was either not degrading the appearance of an existing landscape or not being a nuisance in some other practical way like impeding pedestrian or vehicular traffic.

At first thought, you may not consider that a weed, it is the official state tree of Florida after all. But consider this, one Sabal palm will drop a lot of seeds, which land on the ground and each seed has the potential of growing into a baby Sabal palm. Right away they grip the soil like a tent pin, sometimes they will pull up by the roots, and sometimes not. They become an eyesore in a well maintained landscape as small weeds, eventually some will grow at varying heights among the existing ornamental plants, and compete for nutrition and domination. Seems like a weed to me!

The point is that certain ornamental plants and trees have characteristics that can cause them to become a nuisance. Some characteristics may include the dropping of seeds which easily turn into babies such as Carrotwood and Schefflera trees. Suckering growth off of root masses such as Wax Myrtle and Live Oak trees will often come up in planting beds and can fairly be called weeds.

If your goal is to keep weeds out of your planting beds as much as possible, you must first understand where they originate from and some of the ways they are spread. In subsequent posts I will outline some possible solutions in preventing, or at least minimizing weed problems.

So now that you know where the weeds come from, the next step is to develop strategies to prevent or remove them that will work in your landscape. The next couple of posts will delve into this topic.

Who Is The Master Gardener?

Master Gardener Landscaping, Inc. was founded by St. Petersburg native, Eric Morrison. With over 35 years’ experience in the landscape industry, Eric is dedicated to caring for Florida landscapes the right way.  Read More 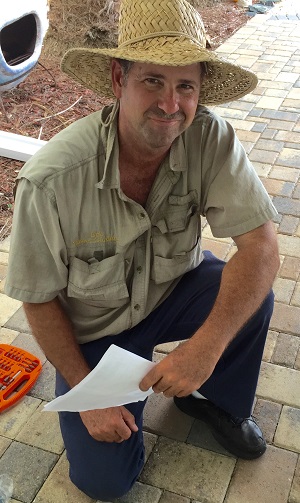 From choosing the right plant for the environment to caring for them once they are in place, Master Gardener Landscaping’s approach to landscaping is ‘long-term results’ oriented.

Master Gardener Landscaping, Inc. was founded in 2000 to provide well designed landscape installation and care to Tampa Bay area homes, condos and businesses. Led by Eric Morrison, a St. Petersburg, Florida native and Pinellas County resident with over 35 years’ experience in the landscape industry, we take the time to care for landscapes with environment and climate in mind, assuring a more healthy and easy to care-for landscape.

All Major credit cards are accepted.